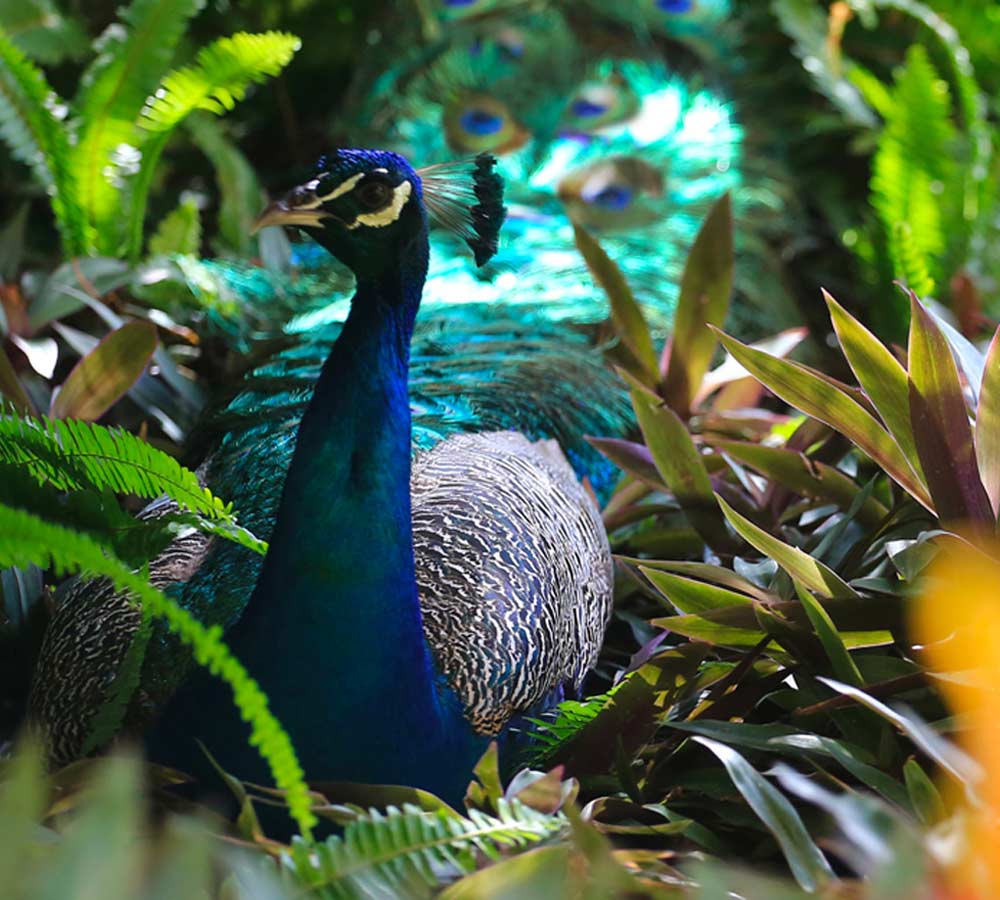 NUESTRO RESORT
AMENIDADES
EVENTOS ESPECIALES
EXPERIENCIAS
PUERTO VALLARTA
Tour Virtual
(Nearby Event: Arts & Theater, Food & Dining, Festivals & Fairs)
Where:Incanto Vallarta, 109 Insurgentes, Puerto Vallarta, Jalisco, Mexico
Get Directions Add to my Calendar
Back to All Events
First Democrats Abroad Forum of the Season If youre wondering what U.S. Special Investigator Robert Mueller is apt to report, the documentary Active Measures is a preview of whats to come, so we invite you to join us in viewing it then discussing it in small groups after. The Los Angeles Times describes the movie as A crash course in accepting that the 2016 U.S. election results were the greatest espionage operation in world history. Filmmaker Jack Bryan exposes a 30-year history of covert political warfare devised by Vladimir Putin to disrupt, and ultimately control world events. The documentary follows a trail of money, real estate, mob connections and recorded confessions to expose an insidious plot that leads directly to the White House. With democracy hanging in the balance, Active Measures is essential viewing. We urge you to come early if you would like to order food and drink before the film starts or stick around after the screening. Incanto located at Insurgentes 109 by the river.